Hate to sound like a broken record, but Dragon Ball FighterZ looks more awesome every time I see it. During this year’s Gamescom, Bandai Namco announced that the game will release on February 2018 for PS4, Xbox One and PC.

In addition, there is also a new “CollectorZ” Edition for both America and Europe. This edition will include the game, a Goku figurine, three art boards, a SteelBook and the box it all comes with. Pre-ordering the game will also give you access to an open beta and early unlocks to Super Saiyan Blue Goku and Vegeta, plus two online lobby avatars. The trailer above features gameplay footage of all the newest characters, which are Android 16, Android 18, Picollo and Krillin. There is also a small teaser of the game’s story mode, showing some ominous images of DBZ characters in what seems to be evil versions of the cast. Bandai Namco teases, “With the resurrection of Android 16 and the invasion of the mysterious army corps, the super warriors starts to fall. What is happening?” Don’t know what that means, but if it eventually ends with, “evil clones of everyone,” I’ll be severely disappointed.

“Party Match” was revealed, which consists of a six player mode where everyone is in charge of their own character on a three-on-three battle. Finally, there is a closed beta set up for September 16 – 18. Registrations are already open here, except for Xbox users, which can be found here.

Man, that’s a lot of information to take in, but it still serves to get me more excited about what seems to be one of the most awesome DBZ games yet. I look forward to playing it next year! 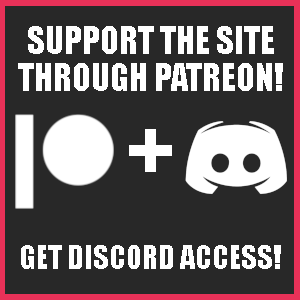